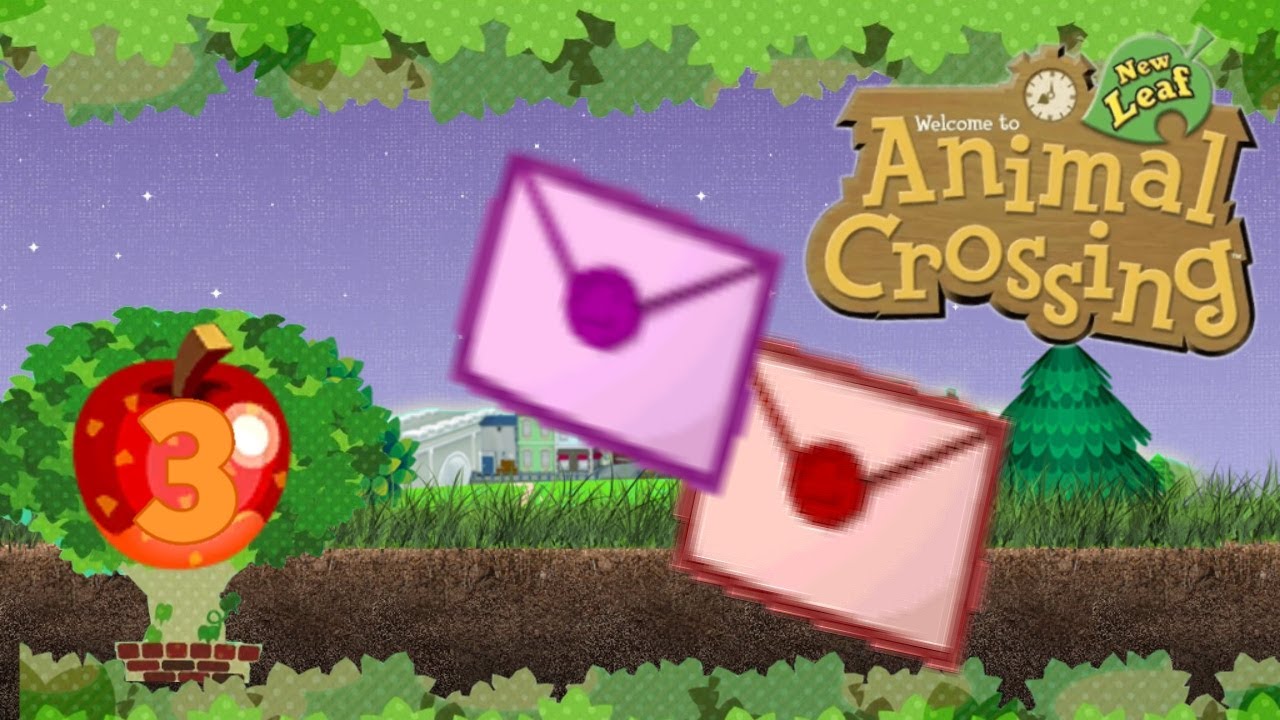 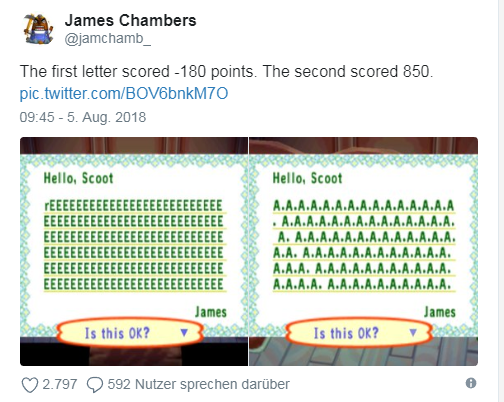 Animal Crossing: New Horizons — How to invite villagers to your island or make them move out 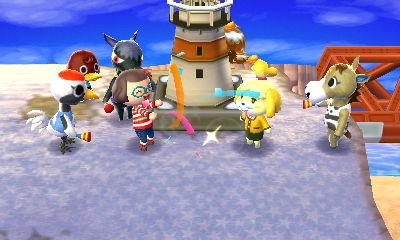 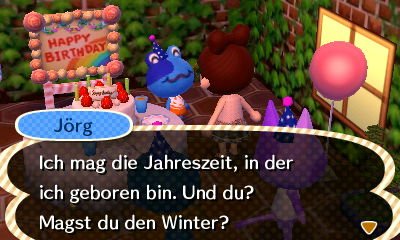 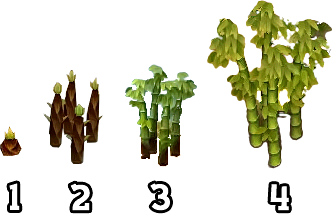 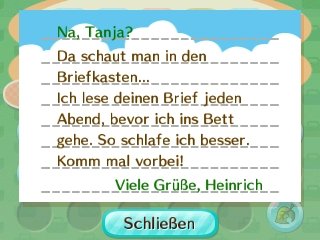 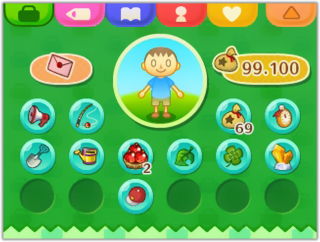